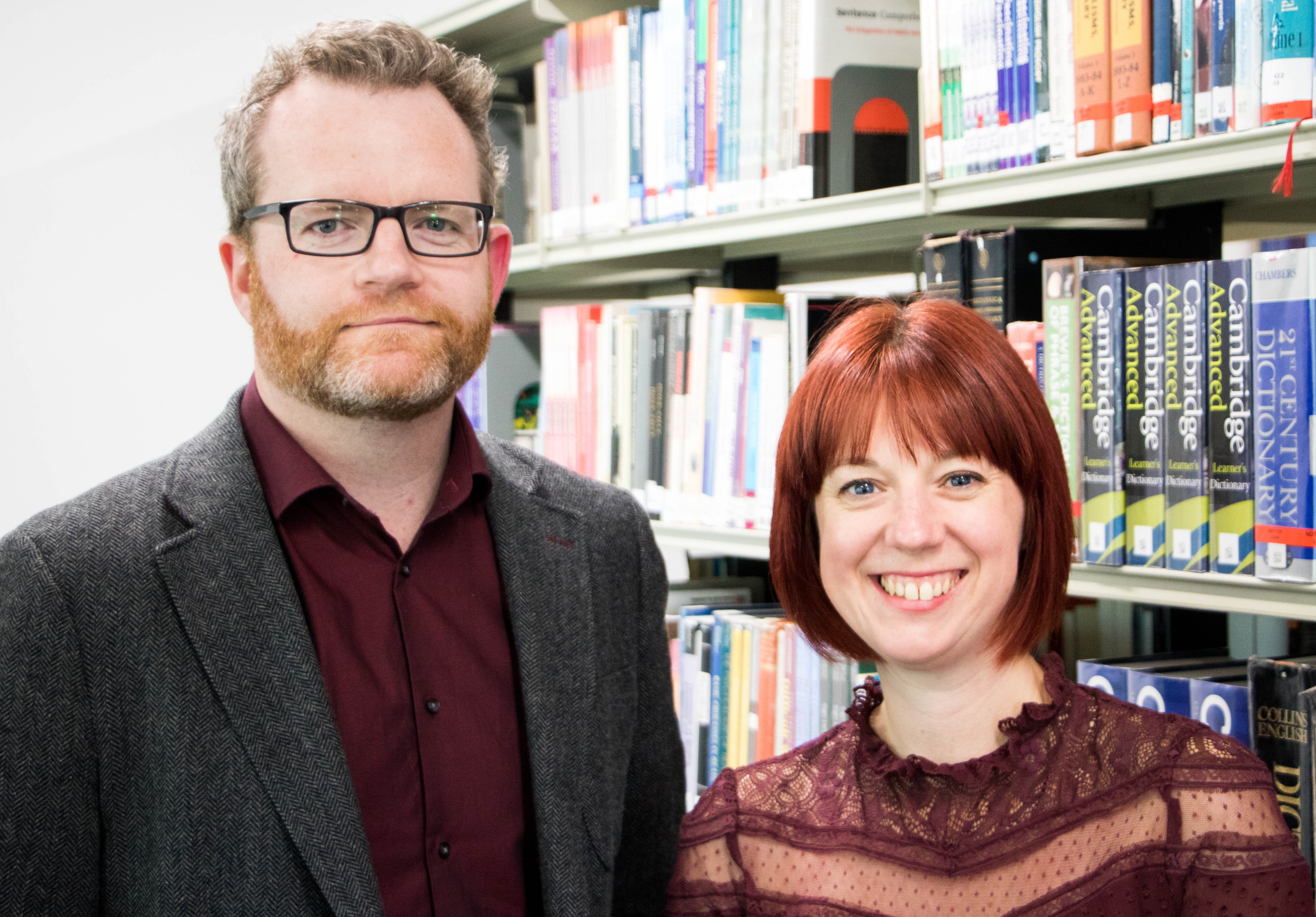 Audio visual materials in the Library

To search the collection go to the Library Catalogue and at the right-hand side in the 'Other Ways To Search' select 'Audio-Visual Titles' then type your search terms into the box.

Even if an image is "free" it should still be acknowledged if you use it. A Harvard reference for an online image would look like this:

You can find guidelines for referencing images and other sources on Skills for Learning.

Archive from the Associated Press, containing more than 3,000 photos a day from journalists recording news as it happens around the world. For more than a century, AP has captured the greatest moments in history, breaking news, sports, politics and entertainment.

Getty Images is among the world’s leading creators and distributors of award-winning photography. These are the photos that appear every day in the world’s most influential newspapers, magazines, advertising campaigns, films, television programs, books and online media.

Images primarily focused on Britain and the Commonwealth, from World War I to the present. Many images may be downloaded and used for educational purposes only. The rights must be checked for each individual image.

Browse or search over 80,000 digitised images spanning hundreds of years of UK history from The National Archives' unique collections, from ancient maps to iconic advertising. Images are hallmarked but are still a great record of historical images.

A free resource for students studying the visual component of mass media, taking advertising in women’s magazines as its focus. It includes extracts from the original PhD research from 1975, together with updates from 2012 and 2018. It also provides guidance on methodology, a comprehensive gallery of advertisements from both periods and draws conclusions about the changes in female stereotypes over the intervening decades.

You may also find the Images page on the Art subject guide useful for more visual art resources.

AP Archive is the film and video archive of The Associated Press (AP), one of the largest and most trusted sources of independent news gathering. The collection includes over 1.7 million global news and entertainment video stories dating back to 1895. Hours of new video footage is added daily with coverage from AP's global news gathering network. Also contains access to British Movietone, the world’s greatest newsreel archive, spanning the period 1895 – 1986.

A large range of films on art produced in the UK since the 1950s, and a unique record of British and international post-war art, as well as of documentary film-making in the UK. The archive gives online video streaming of all 450 films made by the film department of Arts Council England between 1953 and 1998 and several films produced until 2003 by the dance department of ACE.

British Pathé is one of the oldest media companies in the world. By the time Pathé finally stopped producing the cinema newsreel in 1970 they had accumulated 3,500 hours of filmed history amounting to over 90,000 individual items. Whereas all professional usages still require a licence fee, there are free "preview" facilities on this site.

This gateway includes nearly 1,200 websites relating to moving image and sound materials. These have been sub-divided into over 40 subject areas, including History.

Europeana Music brings together a selection of the best music recordings, sheet music, and other music related collections from Europe's audio-visual archives, libraries, archives and museums. Explore over 300,000 music recordings, pieces of sheet music and other music items from across Europe and listen to Europeana Radio where you can choose from Classical Music or Traditional and Folk Music.

Film and the Historian: exploring the work of the InterUniversity History Film Consortium (IUHFC)

The InterUniversity History Film Consortium (IUHFC) pioneered the study and use of film in history. Founded in 1968 by John Grenville and Nicholas Pronay at the University of Leeds, the IUHFC made 16 films, all accompanied by detailed booklets produced by historians. These films, mainly utilising newsreel footage, included themes ranging from Stanley Baldwin and The Labour Party to The Spanish Civil War and Fascism.

To view the films you will need to choose Leeds Beckett University from the drop-down list.

'Films from the Home Front' brings together a collection of unique moving images illustrating what life was like for ordinary people in Britain during the Second World War, as seen through amateur documentaries, newsreels, government films, and home movies.

The Yorkshire Film Archive is a registered charity which finds, preserves and provides public access to moving image made in or about the Yorkshire region.